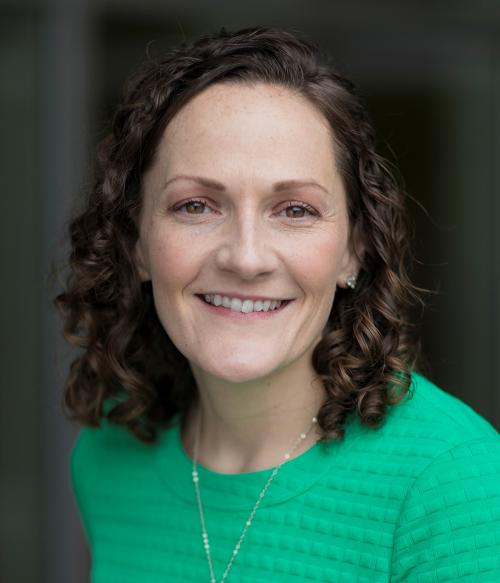 Christina Hachikian is a Clinical Associate Professor of Strategic Management at Chicago Booth. She teaches several of Booth’s social impact courses, focusing on topics including scaling social innovation and social enterprise strategy. She also serves as a coach for the John Edwardson, ’72, Social New Venture Challenge, the social impact track of the university’s nationally-ranked startup launch program, as well as the College New Venture Challenge, the track focused on start-ups led by students from The College. She speaks on social entrepreneurship and innovation globally, on topics including the evolution of the social sector with an eye towards global trends, as well as how social impact is evolving at business schools.

Prior to moving into this full-time teaching role, Hachikian was the founding executive director of the Rustandy Center for Social Sector Innovation at the University of Chicago Booth School of Business, as well as an adjunct associate professor of strategic management. Since its establishment in 2012, Hachikian led the center’s global work as the hub for people solving complex social and environmental problems. Under her leadership, the center became an integral part of the university’s social impact ecosystem and was a force for embedding social impact as an integral part of Booth. She was instrumental in building the center’s support base, including a more than $30 million endowment. Over her eight-year tenure, she built a team of more than 20 people operating in Chicago, Hong Kong, and London dedicated to advancing research and developing the people and practices that will accelerate social change.

Prior to joining Booth, she was vice president and head of investor relations and corporate development for Cole Taylor Bank. Prior to Cole Taylor, Hachikian was an assistant vice president at ShoreBank (now Urban Partnership Bank), a triple-bottom line community development bank. There she was responsible for managing projects including growth strategy, capital raising initiatives, and operational efficiencies.

Hachikian has contributed substantially to the education and workforce development sectors. She is also a board member at two for-profit, early stage companies: including AIM Clinics, which provides autism therapy in underserved markets, as well as AutonomyWorks, a for-profit marketing services firm employing adults with autism, on which she serves as the company's social benefit director under benefit corporation status. She has volunteered since 2014 as executive coach for the executive director of VOCEL, an innovative early education nonprofit. In 2020, Hachikian was appointed to the Governor’s Commission on Equitable Early Childhood Education and Care Funding, and was a 2017 McCormick Foundation Executive Fellow, the Erikson Institute’s leadership program for the advancement of access to quality early education. She has served on a variety of other committees and boards, including the City of Chicago Office of the Mayor’s Early Childhood Workforce Committee and UChicago Impact, the implementation arm of the Urban Education Institute at the University of Chicago.