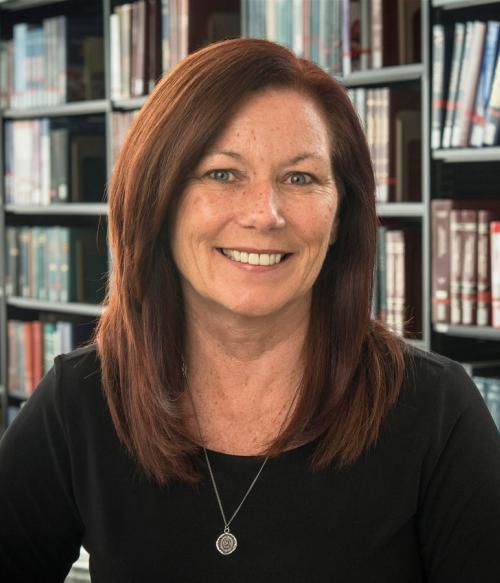 Her program of research, grounded in a public health perspective, is focused on advancing knowledge about development, risk, and prevention of aggression and violence, with specific focus on minority youth living in high burden urban communities. Gorman-Smith has been or currently is Principal or Co-Principal Investigator on several longitudinal risk and preventive intervention studies funded by the Eunice Kennedy Shriver National Institute of Child Health and Human Development (NICHD), National Institute on Drug Abuse (NIDA), CDC-P, Substance Abuse and Mental Health Services Administration (SAMHSA), and the William T. Grant Foundation. She has published extensively in areas related to youth violence, including the relationship between community characteristics, family functioning and aggression and violence, including partner violence and the impact of family-focused preventive interventions.

Gorman-Smith led a study for the United Nations on violence against children that provided an in-depth picture of the prevalence, nature, and causes of all forms of violence against children. Her research group put forth recommendations for consideration by Member States of the UN. She was also a member of a Study Group on Primary Prevention of Antisocial Behavior for the United Kingdom’s Department of Health.

Gorman-Smith has served as Deputy Dean for Research and Faculty Development at the School. She is also a member of the American Academy of Social Work and Social Welfare, a current Fellow and the past President for the Society for Prevention Research and has served on other national and state committees including the Board of Scientific Counselors, National Center for Injury Prevention and Control at the Centers for Disease Control.